Today, I woke up at 7:50 to go downstairs by 8:15 to eat breakfast with the rest of the students. We had a nice breakfast in the hotel while we waited for our tour guide to arrive. Sebastian, our tour guide, showed us some of the important sites of Berlin. We saw some really cool sites like the Brandenburg Gate, Checkpoint Charlie, Museum Island, and where Hitler died. The tour was really cool even if it made us walk for 3 hours. Museum Island was just what it sounded like – it was an island in the middle of the city that held 5 museums and each one had a different purpose. Some of them covered Ancient Greece and Rome, while others covered Ancient Egypt. Checkpoint Charlie was cool too, even thought it was mainly a tourist trap because the original was destroyed after the Berlin Wall came down. The Brandenburg Gate was spectacular and we also saw a lot of old cathedrals. Some of them represented peace and others represented cultural tolerance. Overall it was a pretty good tour and we learned a lot about Germany’s and Berlin’s history.

After a long morning of walking and strong rain we stopped for a delicious traditional German lunch. We ate curry wurst. The curry wurst was delicious, and arguably my favorite part of the day. The sauce was very different compared to anything I had ever had before. I’m usually not a big fan of potatoes, but I just had to eat them at the curry wurst restaurant because they were so good. After our delicious lunch we were left with one hour of free time. With this time we decided to stop for some ice cream and explore the city a little bit more. By exploring on our own I felt like we were able to experience the city a lot better and understand it from our own perspective rather than the perspective of a tour guide or somebody else. I found it easier to immerse myself into the culture and learn more about it. After exploring the city a little bit more we decided to stop at the German Democratic Republic Museum for an intricate guided tour displaying what life was like for people in the GDR. We got to see examples of newscasts, the cars that were used, and propaganda of the time. This created a clear picture of what life was like at the time and I really liked how the museum was modeled. It was modeled specifically after the types of living conditions at the time. This really helped my understanding and gave me a visual picture of what I was learning. After this, we hopped on the train and headed to the movie theater at Sony Center. We watched a movie about an a young man from India who was living in Ireland. This movie was really interesting to me because it reminded me of our exchange program. We all felt uncomfortable at first, and the same could be said for the main character of the movie. Although we were very different than that main character, I felt a connection. After our movie, we stoped for a nice dinner. During this dinner, we all reflected on the highlights of our busy day. We all had a lot of fun and enjoyed each other’s company and shared many laughs. Many of us even tried kangaroo meat for the first time. We than took the subway to our hotel so we could get some rest for another strenuous day tomorrow. All and all another great day! 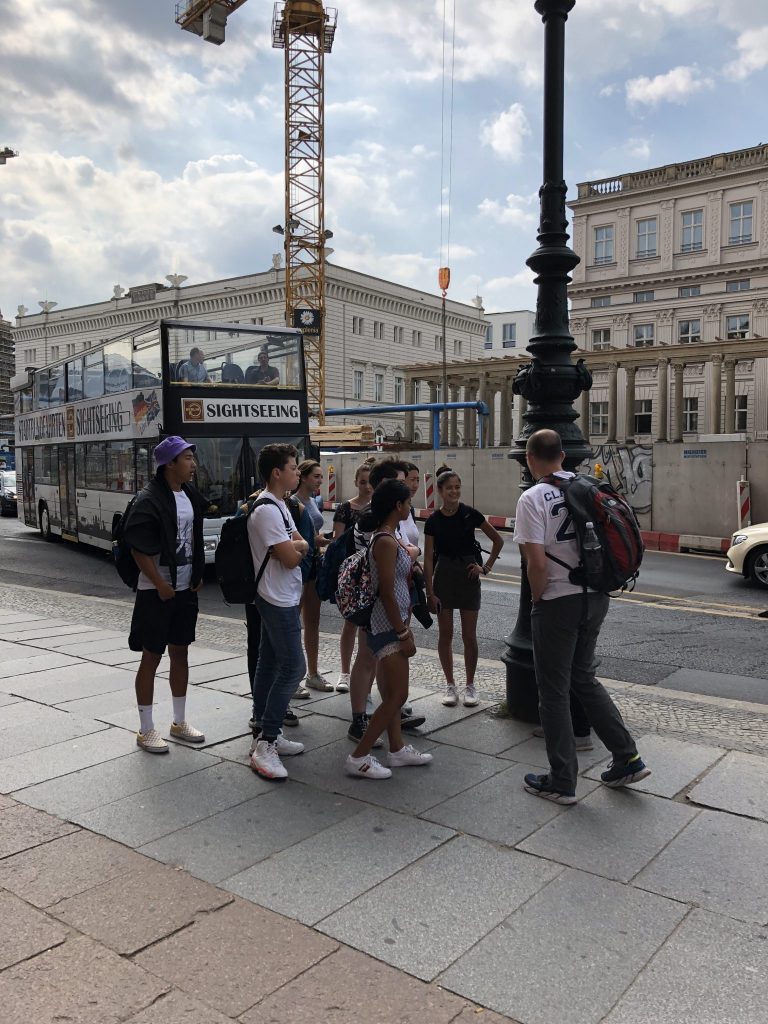 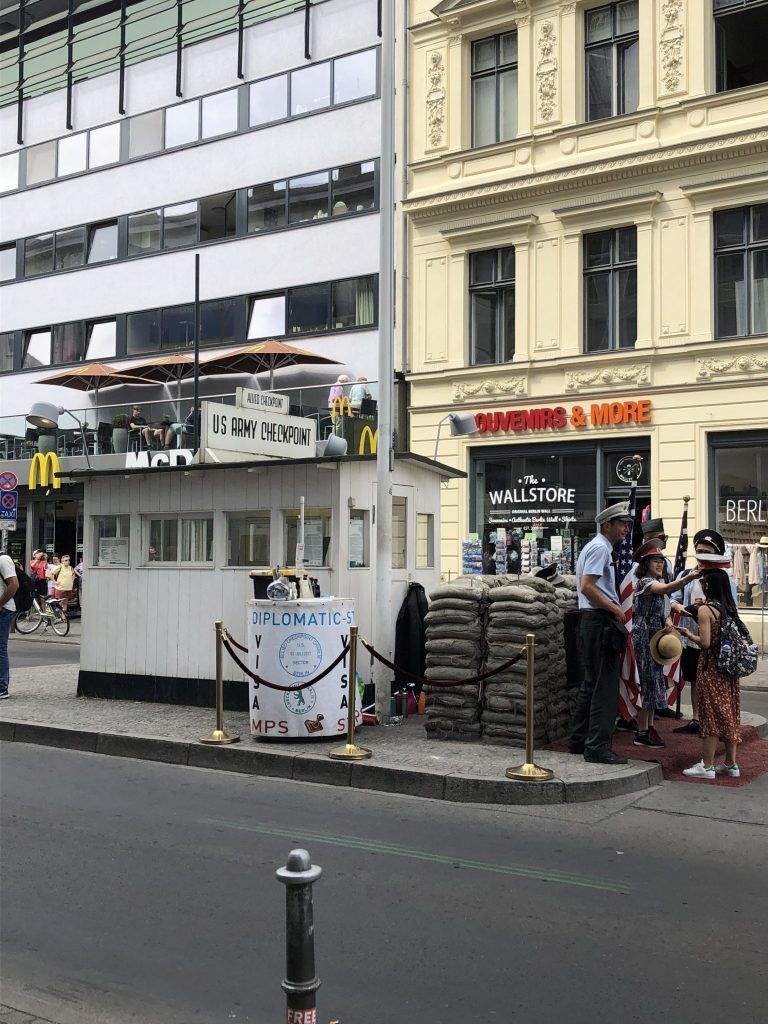 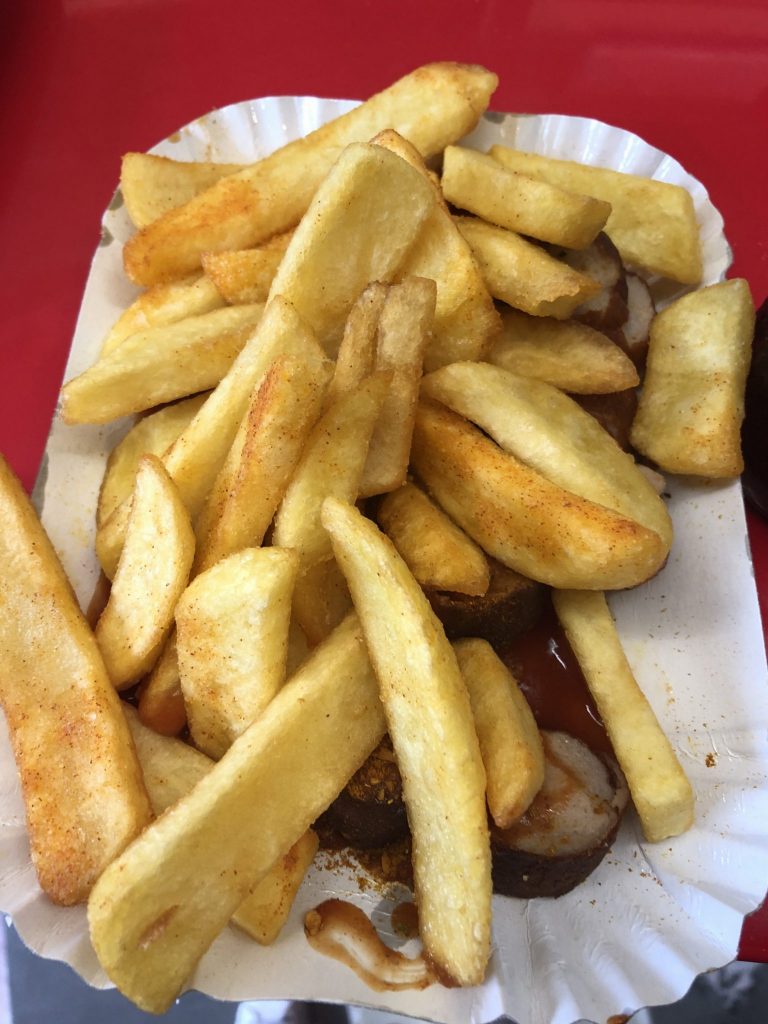 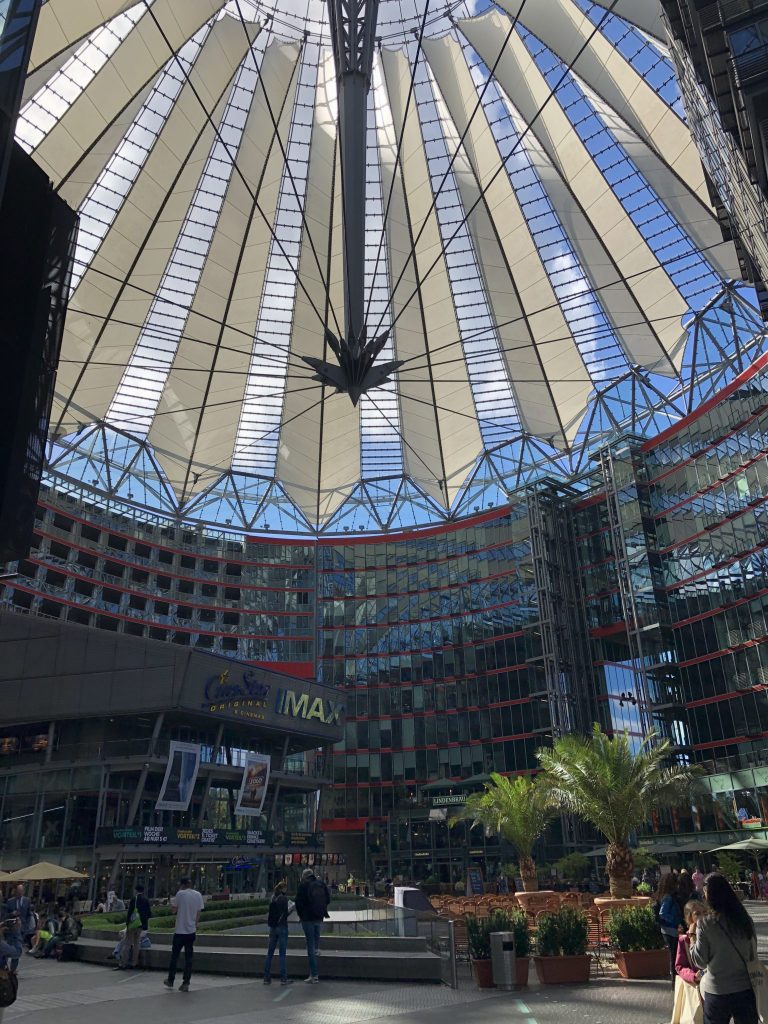