After a delicious meal of schnitzel, a classic German dish, we kicked off the weekend with a fun late night walk in the Hof und Gassenfest, a street fair in Brunchköbel. On the way to the street fair, I enjoyed a pleasant conversation about American politics with the family, as we discussed how the man who coined the phrase “You’re fired!” on a TV show was now living in the White House. I could sense that everyone was hesitant to discuss this with an American, as her mother later told me, but I welcomed the discussion and was eager to voice my opinions and hear how this was talked about internationally. We enjoyed reminiscing on some of Trump’s infamous tweets and also talked about the American voting system of electoral college and popular vote. We maintained a good balance of humor and maturity in the conversation, and I was grateful to take part in it. To end the night, Hans, Charlotte’s brother, introduced us to an…interesting… show called “Rick and Morty.” I tried to find the words to somehow describe this show, but “Rick and Morty” is  something you need to experience for yourself as describing it is an impossible feat. It will definitely be one of the highlights to my trip.

The next morning we had a long road trip to Heidelberg, but it was worth it. Heidelberg was one of the most beautiful places I have ever been to. It was like walking through one of the Mac screensaver photos, no exaggeration. The minute I stepped onto the small cobblestone street I felt like a world traveler (even though this is my first time in Europe). We had the pleasure of a local tour guide who let us in on the secrets, and showed us not only the beautiful tourist places but the sketchy pubs on the street adjacent to the main one. The brilliant castle at the top of the hill, the charming cobblestone streets, and gorgeous greenery at every corner just takes your breath away. We walked for about a mile to get to a bridge crossing over the Neckar river, and then proceeded to go to the castle. With breathtaking views and Instagram-ready backdrops at every corner of the castle, Callie and I went full-on tourist with our cameras clicking every second.

I left early with Charlotte because we needed to get ready to go to the Abitur ceremony for Hans’s graduation. In Germany, rather than having graduation and prom as separate events, it all happens in one night and the family and friends of the senior join them for the dancing part of the event, unlike prom which is only for seniors. Although the hours of listening to a completely different language unaware of what exactly was going was a bit difficult to get through, I can now say I attended a high school graduation ceremony in Germany. Unlike America, there are no hats and gowns, but rather attire similar to our prom. The girls were wearing long gowns and the boys wore suits. With speeches from the headmaster and teachers, a comedic speech from the students, and the presentation of your high school degree, the first part of the evening came to an end. Next, was the student-organized Abiball. Walking in, I saw multiple teens (16+) sipping glasses of champagne next to parents and friends which was shocking at first, but then I realized that this in fact was the norm. After dinner was served and a yummy chocolate mousse for dessert, the program began. The seniors formed their own band and performed a variety of songs, like “Billionaire.”  Each senior is part of a group of students who take the same subject, and each of these groups presented their teachers with a gift. Hans, who is part of the physics group, gifted the teacher with a scrapbook of puns using the teacher’s name “Bahr,” as this is a common root for many German words. Later, the professional band came on and the party started to resemble an American prom. Parents, siblings, and seniors alike were singing and dancing to Cee Lo Green’s “Forget You” (I am using the clean title, but the song performed was definitely not the clean version). Lastly, the night ended with incredible performance from teachers, including Mr. Nimbler, and the high school senior boys. The teachers danced to “Everybody” by the Backstreet Boys, “Wannabe” by the Spice Girls, and “Hit Me Baby One More Time’ by Britney Spears. The boys danced to various high school musical songs, one famous German song, and the wii music. Note that all of this happened over the course of the night until 1:00 AM. I loved every minute from the beauties of Heidelberg to the exceptional dance moves at Abiball. It was a night to remember.

With a late breakfast at 11:30, Sunday was a relaxing day to top off the weekend. I enjoyed a round of mini golf with Charlotte, Callie,´Paula, and Ariel (and found out that Callie is not the best at mini golf). We went to a public viewing of a soccer match of Germany vs. Mexico. The atmosphere at the conclusion of the game was depressing to say the least. Germany lost 🙁 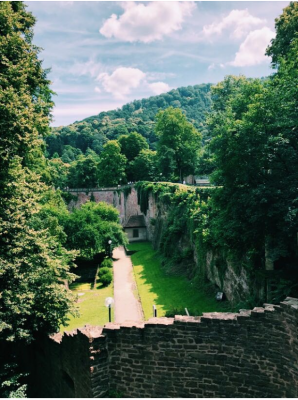 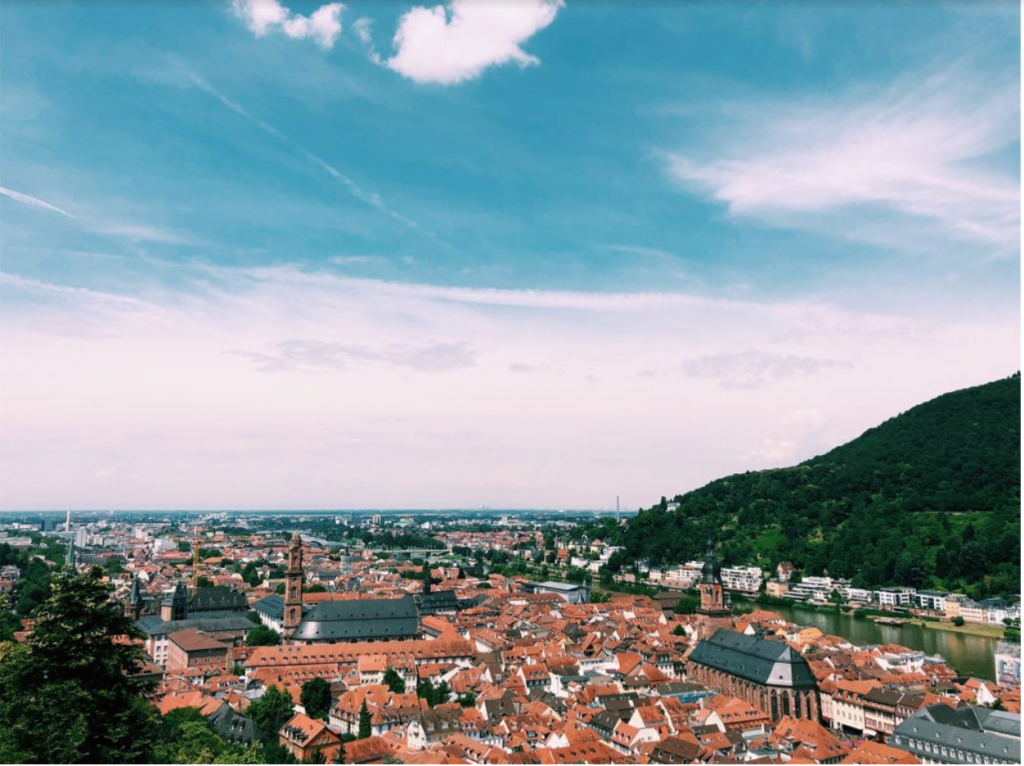 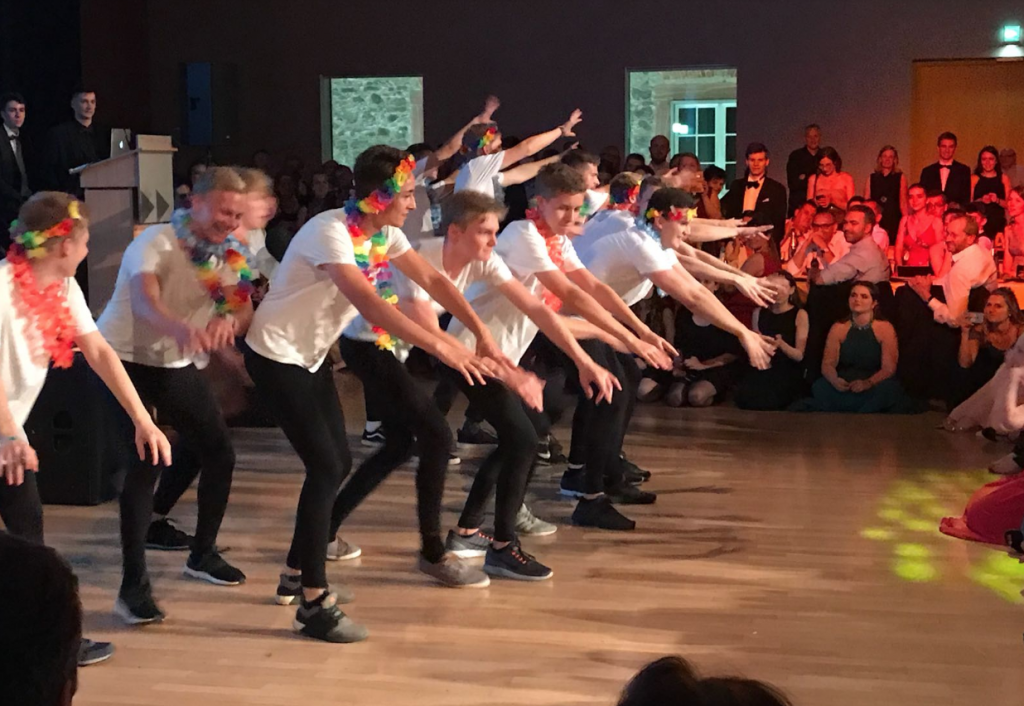